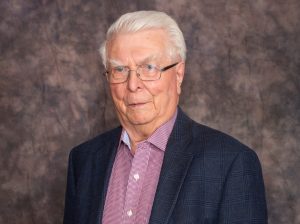 It is with deep sorrow that we inform you that Brother Norman Bezanson passed away January 27, 2022 at the age of 92.  He is lovingly remembered by his daughter Donna and son Robert (Armando), as well as his six grandchildren Sara, Kya, Celeste, Noah, Samuel and Hope.  He is predeceased by his wife Marie Ella June, sons Ellis and Karl, sisters Mary and Maude and brother Blair. 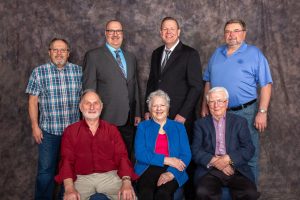 He was a class act and I always enjoyed when he stopped into the office for a visit.  A true unionist and a dedicated IAM Representative.  – Richard Arsenault, IAM Retiree 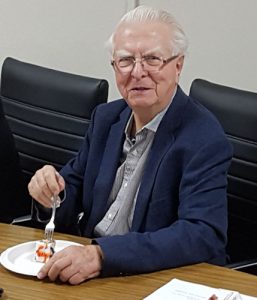 Norm Bezanson was a salt-of-the-earth trade unionist.  He led with clarity, principle, quiet courage and integrity.  He was never one to back down from bosses, standing up to governments, being on picket lines and participating in the broader struggles waged by labour centrals such as the AFL and the EDLC.  Most of all he represented his union (IAMAW) and its members with a fierce pride, quiet leadership and friendship.  He took the time to get to know the members.  When Norm talked, people listened.  His contribution to workers’ struggles was unwavering and immeasurable.  Heartfelt condolences to his daughter Donna and family, also to his union sisters and brothers lucky enough to call him a Brother and a friend.  – Maureen Werlin, COPE 458

Rest in Peace Brother.  You will be missed.